Sen. Mike Lee Uses One Simple Photo to Argue That We’ve Become a Nation of Regulations

Senator Mike Lee (R-Utah) believes the United States has become a nation of regulations. And although Congress was historically unproductive in 2013, according to certain media outlets, most notably MSNBC, the folks responsible for drafting the nation’s federal regulations were plenty busy. How busy? Take a…

This is extremely disturbing.

If anyone would like to offer an evening of romance, I would gladly turn off my cell phone.

Here’s a well-sourced list of over 500 crimes, lies, frauds, and examples of corruption from Barack Obama.

That is awesome! How did it go?

I’ve taken a week off of running (but not eating…) and my belly is showing it!

And I’m going to have pizza for lunch.

About that unemployment rate…

Yes, I know we’ve covered this already (monthly, it seems), but it bears repeating: The sole reason that the unemployment rate is declining is because people are dropping out of the work force altogether. Last month, nearly 350,000 people left the work force. That’s 350,000 people who are no longer counted.

According to new data from the Bureau of Labor Statistics (BLS) released this morning, the U.S. economy last month added 74,000 new payroll jobs, while the unemployment rate fell to 6.7 percent from 7.0 percent. Good news, right? Not really.

In short, if there are ten eligible workers in a room but 2 of them aren’t working, the unemployment rate is 2 ÷ 10, or 20%. If one of those 2 unemployed gets fed up with trying to find a job and finally gives up, that leaves 9 eligible workers with only 1 not working. This is 1 ÷ 9, or 11.1%. In this example, 8 people were working the entire time but the unemployment rate fell from 20% to 11.1%. Yay, economy.

But that’s not all! There’s the matter of the U-6 unemployment rate (AKA the “real” unemployment rate). What’s that, you ask? It’s defined as the ”total unemployed, plus all marginally attached workers plus total employed part time for economic reasons, as a percent of all civilian labor force plus all marginally attached workers.”

What does this mean? The economy is horrible. Numbers don’t lie.

Q:That picture is too adorable.

That’s what I’m all about.

Hanging out with Ivy. :) 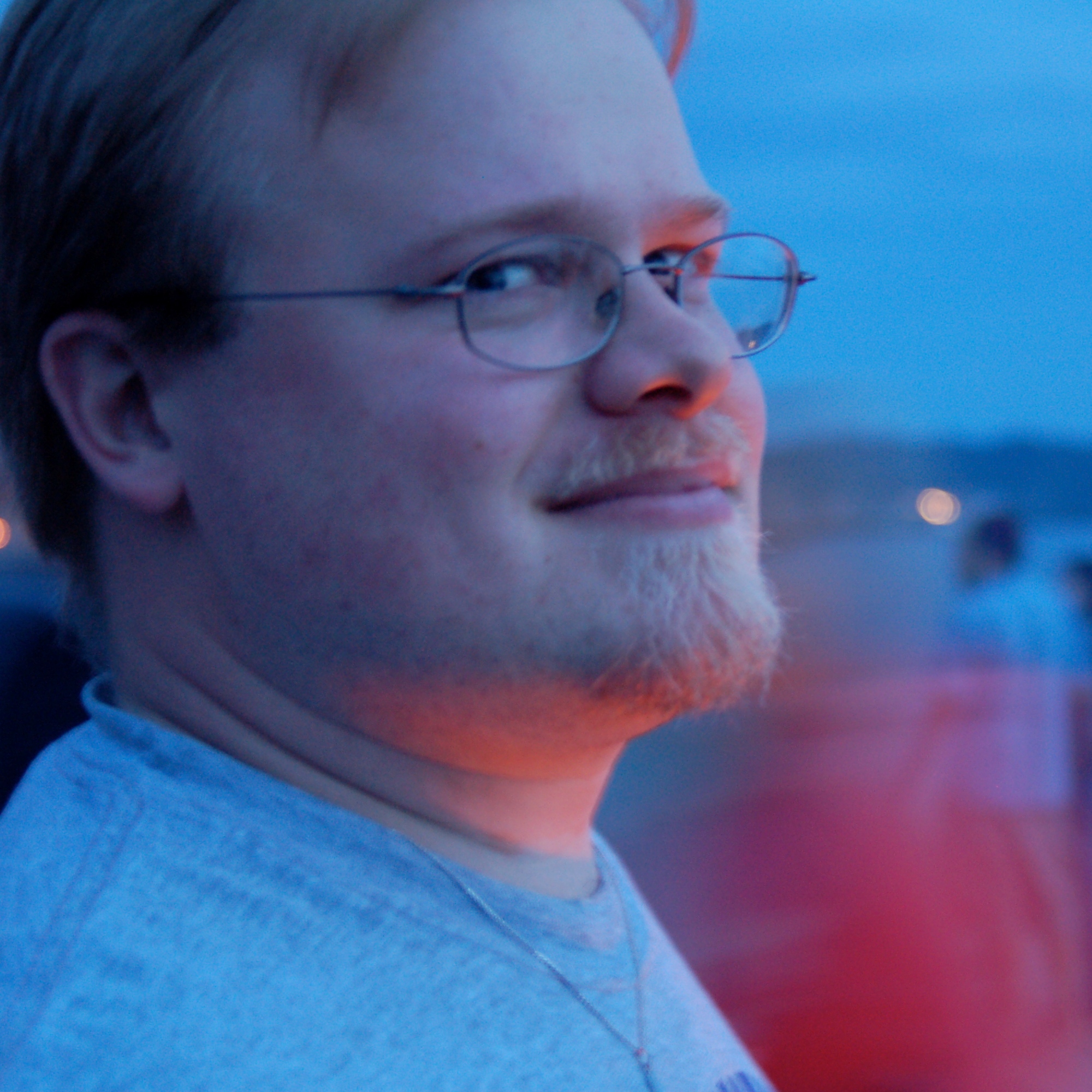 Another place to spout random nonsense that no one would or should listen to anyway.